“I want to make the art that is mine to make.”

Hal was born on October 5, 1934, in Clarksdale, Mississippi, a town that figures in the history of the blues. He grew up there and in Blytheville, Arkansas, another small city in the Mississippi River Delta. Blytheville was mildly renowned for its National Cotton-Picking Contest, an annual event.

Boyd enjoyed making art from an early age. In elementary school, he was enrolled briefly in a high school art class, since art was not taught in lower grades. He resented the teacher’s “correcting” his drawings. Adults commented sometimes on the way he “grew” his pictures. A Greyhound bus would begin, for example, with the left rear hubcap and develop from there.

At Ole Miss, his teachers included abstract expressionist Jack Tworkov and major American sculptor David Smith. He honors his teachers, but thinks of himself as largely self-taught. “Boldness is the main thing I learned from artists like David Smith,” he says, “boldness and, in the case of Smith, welding.”

​Boyd has exhibited at the Forum Gallery in New York City, the Brooks Museum of Art in Memphis, Tennessee, the Laguna Gloria Museum in Austin, Texas, in several Baltimore galleries, and in venues in North Carolina, South Carolina, West Virginia, and elsewhere. He moved to Baltimore County in July 2018, after living for twenty years in Brevard, North Carolina, and, before that, for thirty-two years in San Antonio, Texas. 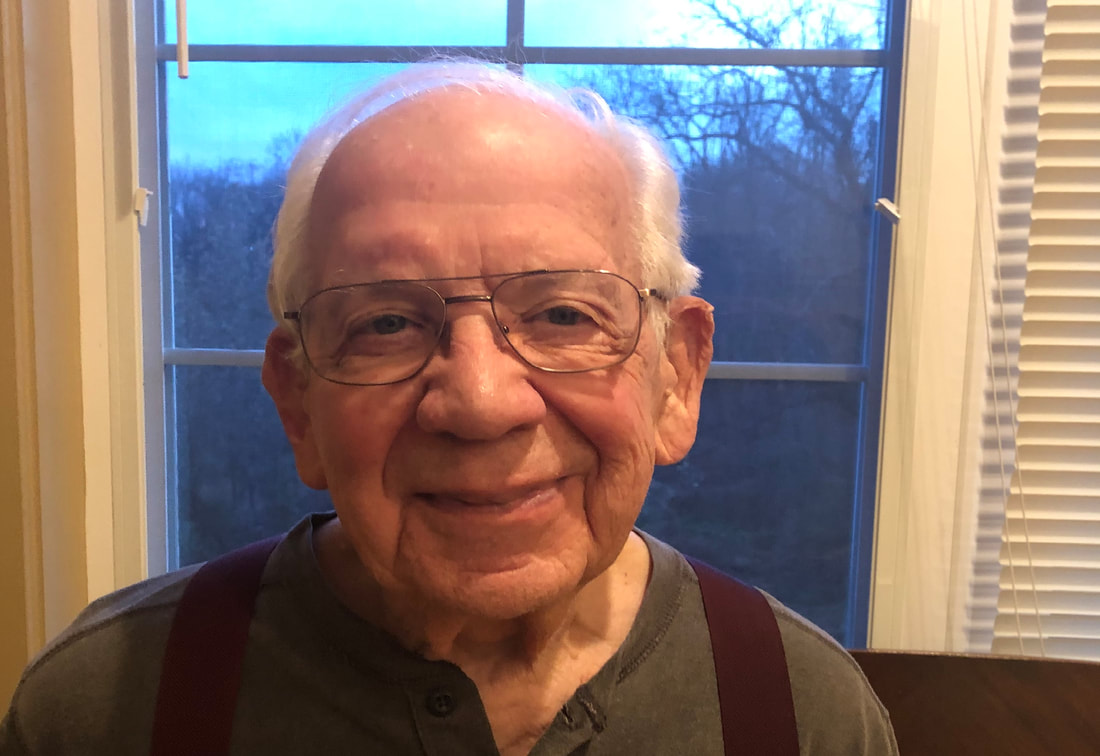